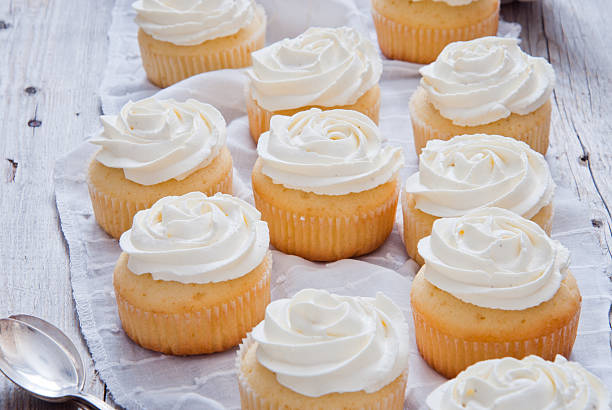 German buttercream is a custard-based buttercream that is composed in the reality of pastry cream, butter, and any additional flavorings you can want. This buttercream is best for a person who likes a creamy, buttery frosting, however one which has a very subtle sweetness.

German buttercream should be kept cold in the refrigerator. It will keep for up to one week. If not used right away, store in an airtight container. You will need to soften at room temperature and may need to whip again before piping/spreading. I have not personally frozen this buttercream and am not sure how it would hold up to being frozen.